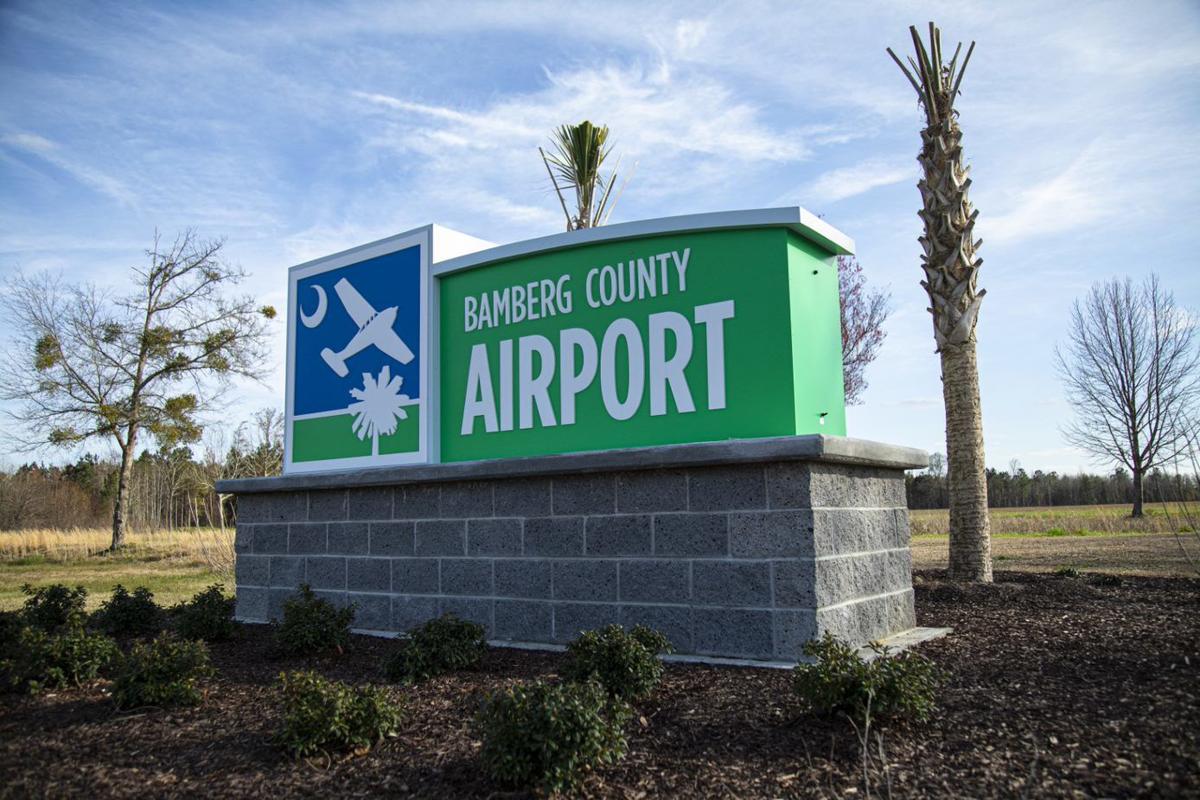 This article is reprinted with permission from the Fall 2021 edition of Palmetto Aviation, the official quarterly publication of the South Carolina Aviation Association.

Every New Years Eve we hear the saying “out with the old and with the new”. The phrase suggests that in order to move forward, you have to give up one thing in order to gain something else. This is exactly what Bamberg County Airport (99N) has accomplished.

Bamberg County Airport opened in October 1982. Aviation enthusiast Joseph O. Tobul, CEO of Tobul, was authorized to construct a hangar in agreement with the county airport commission. Tobul had chosen Bamberg for the establishment of a factory in 1987 because of the availability of an airport and the professional proposition of the county.

Bamberg County cannot stress enough the support of the Tobul family in the maintenance of airport facilities and the restoration and preservation of several WWII aircraft. To commemorate this service, the county has just passed a resolution to name the airfield after the family, with a future dedication planned.

County administrator Joey Preston makes it clear that Bamberg County Airport is friendly, engaged and passionate. He understands the correlation between connectivity, government and economic growth and sees a major key to the airport’s economic growth.

Council Chairman Larry Haynes said: “When [Preston] arrived, Bamberg County was on the verge of bankruptcy. “